A Short Story was done by Chaseisonthecase and edited by  SmokythePolicePup

In this short story, Rocky catches a cold! Fortunately for this pup, Chase goes through to help his friend get well soon whether he likes it or not

Adventure bay, a small town with a vast beautiful ocean, good people, a chicken in a purse, and last the Paw Patrol Tower in which six brav..

“ACHOO!” as the mixed breed pup starts to wipe his nose with his paw which also interrupted the narrator.

“I'm sorry Mr. Narrator!” Rocky says as he sniffles exiting from his pup house to start his day. Upon exiting his pup house he picks up a familiar scent nearby until..

Rocky, after going tumbling, makes an unamused face towards the growling playful wolf as the wolf nose boops his friend with a small laugh and grin. “This is your third time this week Chase" as he lets a cough out

“Sorry Rocky, I couldn't help it” Wolf Chase lightly chuckled as he got off of Rocky and stretches.

“I don't *cough* find it fun” Rocky said as he kept coughing a bit.

“Are you alright Rocky? You don't sound well” as Wolf Chase gave a slight concern look to Rocky from his coughing

“Y..yeah ! I just ate a spicy meatball sub!” as Rocky held a cough

“Alright? If you say so Rocky. Do you perhaps want to join me to the woods? There may be a chance i'll pick up some “fast food" on the way?”Wolf Chase gives a small smirk

“No thanks, I've seen what was *coughs* on the menu! “ Rocky says as he kept coughing Wolf Chase gave a serious look to Rocky “You sound sick..”

“No, I’m fine!” Rocky says backing up a little bit.

“Let’s go see Marshall!” Wolf Chase says as he slowly takes a step forward and Rocky takes another step back.

“No really, I’m fine look see there is*cough* no nee.. Chase nooooooo” as Chase picks up Rocky by his scruff.

“I'm not a puppy! Put me *coughs* down Chase!” Rocky demands.

“Yer actein lick one!” Chase says as he heads towards Marshall’s Pup house

During the checkup, Marshall carefully examines Rocky with his steph...steti..the cold thing doctors check your heart and breathing

“Hmmm….. looks like you have a cold, and a big one! You may need to rest for a few days Rocky, and no more greasy food as well!” Marshall said giving the eco-pup a pat on the back.

“Not the Meat*cough*ball Sub!!!” Rocky says

“C’mon Rocky, lets go! You heard what Marshall said!” Chase says while picking him by the scruff and heading to the lookout with a slightly annoyed mix breed coughing on the way there.

Soon, inside the lookout, Wolf Chase lays Rocky in a corner of the lookout with a blanket wrapped around him and the tv remote placed next to him as the mix breed pup looked annoyingly at Wolf Chase, but nuzzles in deeply into the warmth of the blanket until...

“And there you go Rocky! Warm enough?” Wolf Chase asks with a small grin.

Soon after another check up, Wolf Chase was sent to rest beside Rocky who gave a small grin to his friend as they share a blanket together.

“Not ano*cough*ther word…” Wolf Chase says as he sniffles through his stuffy nose.

The rest of the day the two canines had it easy resting in their blanket watching Apollo the Super dog saving the day yet again! And received some get well cards from their friends who backed away when Rocky and Wolf Chase sneezed constantly.

A few weeks later, Wolf Chase went over to Marshall’s pup-house to see if he wanted to hang out. He walked in seeing Marshall laying down.

“Hey Marshall, wanna come on a walk with me and…” Chase manages to say when Marshall looks at him with sickly eyes. All of a sudden he heard it!

“Don’t worry Chase, I’m sure you won’t get sick. You were already sick!” Marshall said weakly. One day later:

“Guess I was wrong…” Marshall said as he coughed and Wolf Chase just flares at him.

“Eat your soup before it gets cold!” Rocky says watching them from a distance. Wolf Chase looks at him annoyed and has some soup. From then on out, the pups were more careful about being around each other while sick. 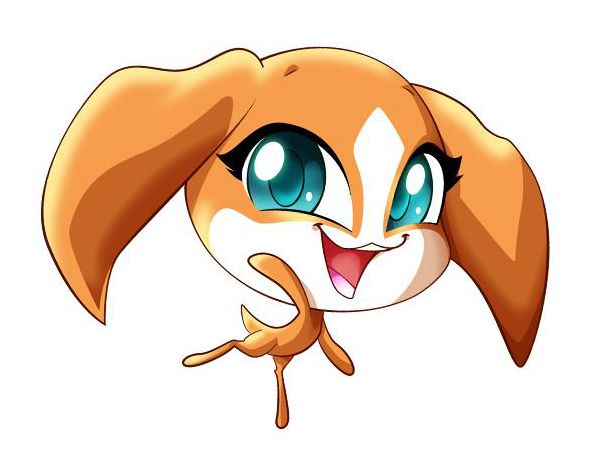